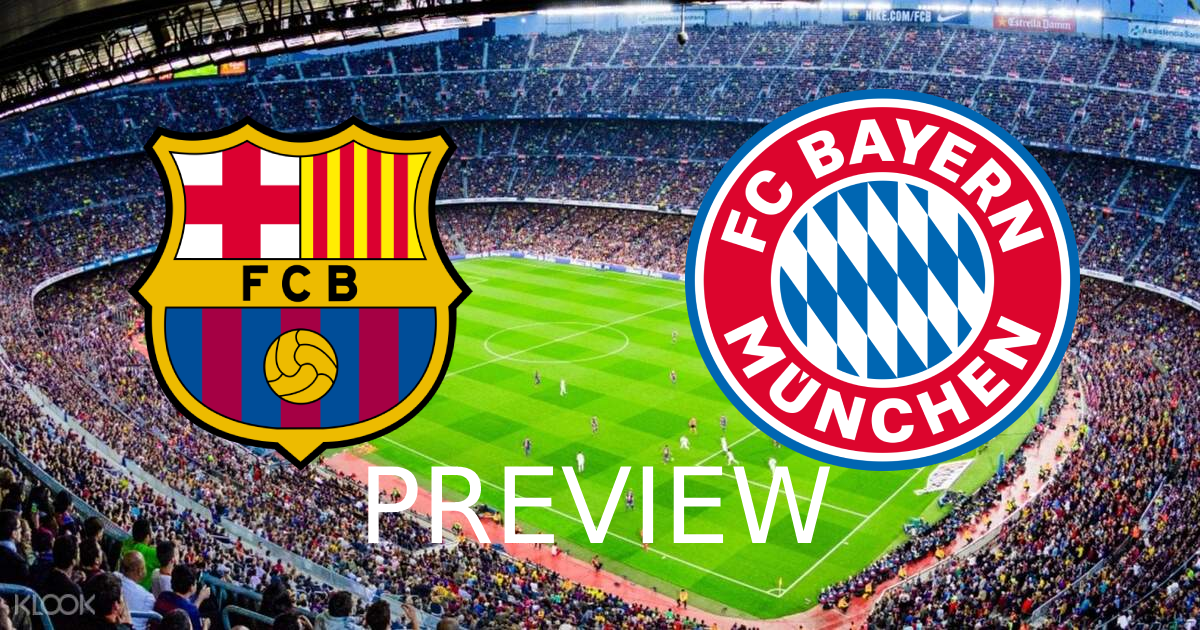 Ronaldo Koeman’s side have had a positive start to the 2021-22 season, winning two of their first three La Liga fixtures. Meanwhile, the Bavarians have collected 10 points from their first four Bundesliga games.

When the Champions League groups were drawn, the level of excitement of the fans was at its zenith after finding Barcelona and Bayern Munich in the same group. It is definitely not easy to forget how the German giants thrashed Barcelona in an iconic 8-2 win back in August 2020.

Ronald Koeman’s side will be looking to exact revenge at Camp Nou tomorrow night. Barcelona are unbeaten in 5 home games. Julian Nagelsmann’s side are currently in good form as well, having won their last five games in all competitions. To add to that, Bayern recently beat Leipzig 4-1 on the weekend.

The last time Bayern suffered an away defeat in the Champions League was back in September 2017. Since then, the club have been unbeaten in their last 18 away games. It will be a very hard job for Barcelona to get the better of the German champions.

Sergio Aguero, Ousmane Dembele and Ansu Fati will be sidelined due to injury concerns. Sergino Dest is unlikely to start as well.

As for Bayern, Julian Nagelsmann will be fortunate to have a team without any major concerns. Corentin Tolisso is the only player who remains in doubt.

Barcelona and Bayern’s last meeting was an infamous 8-2 victory for the Bavarians in August 2020. Before that, both the clubs faced each other in the Champions League semifinals in 2015, with Barcelona advancing comfortably and winning the competition in the process.

Bayern Munich are completely stacked right now, from defence to attack. Meanwhile, defence seems to be the biggest weakness of Ronald Koeman’s side.

As much as football fans hope for an evenly matched contest, The German champions look like a much better side on paper.