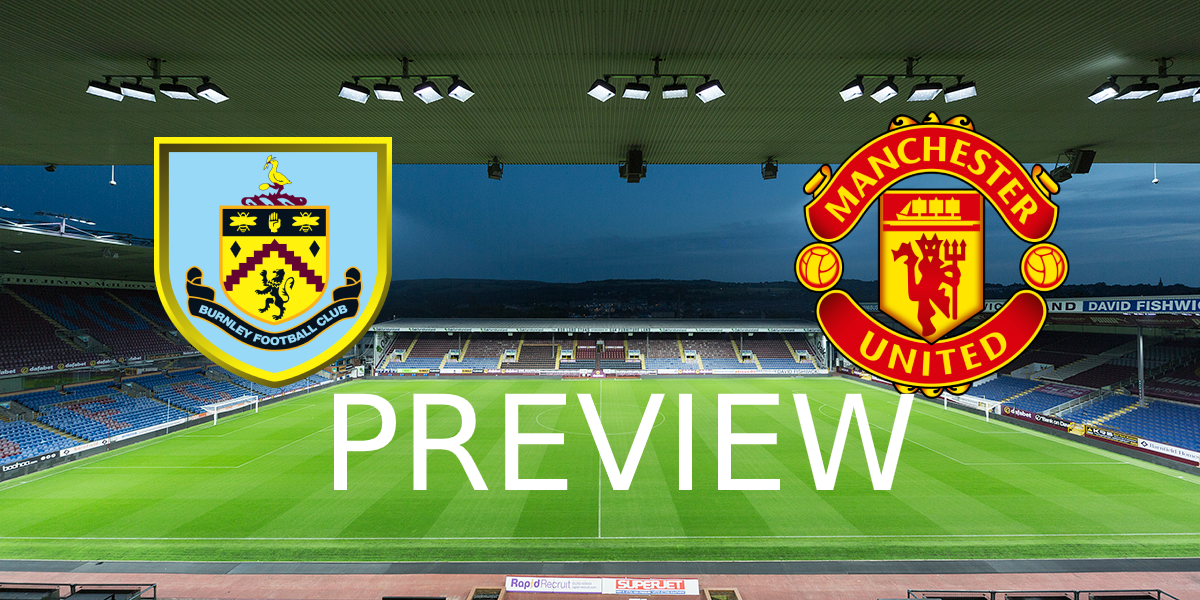 Can Manchester United move to the top of the league? Their clash against Burnley is going to decide that.

Burnley welcome the in-form Manchester United at Turf Moor tomorrow night. The Red Devils and Liverpool are level at points with a game in hand. Ole Gunnar Solskjaer’s side just require a point to move atop the league table.

Manchester United will be looking to get a positive result following their FA Cup win against Watford on Saturday. Meanwhile, Sean Dyche’s men overcame MK Dons in the same competition, beating the League One side on penalties.

Burnley picking up their form

Burnley’s recent victories against Arsenal, Wolves and Sheffield United have been very crucial and helped them climb to the 15th place. This makes them 5 points clear of the relegation zone. Sean Dyche’s side seem to be picking up momentum, slowly but surely.

Ole Gunnar Solskjaer’s side are unbeaten in the Premier League since their home defeat against Arsenal in November. Any result other than a loss will result in them overtake Liverpool in the league table.

The Red Devils have a terrific away record this season. United are yet to lose a game outside Old Trafford in the league. Leicester City have been the only team to steal 2 points from United, but other than that, the club have won all their away games so far.

Considering their great form, Manchester United will be going into the game with a positive mindset and will be hoping to get another 3 points in the bag.

Sean Dyche will be hoping to see Dwight McNeil, Jay Rodriguez and Charlie Taylor back on the pitch. Nick Pope will also be expected to recover from his ankle injury for tomorrow’s clash.

As for United, Eric Bailly picked up an injury in their FA Cup victory against Watford on the weekend, following a collision with Dean Henderson. It is unlikely for him to start tomorrow. Edinson Cavani has completed his three-game suspension and is eligible to feature for the side.

Manchester United’s last clash against Burnley ended in a 2-0 win in the latter’s favour at Old Trafford back in January 2020. The Clarets were defeated by the Red Devils a month before, though.

Despite an abysmal start to the league, Burnley have picked up a couple of very important wins lately. They have won 3 of their last 4 league games at Turf Moor. Scoring goals has been a massive issue for Sean Dyche’s side, though. They are the second-lowest goalscorers in the league, netting only 9 goals. Burnley have been decent defensively though, having conceded 20 goals, which is 4 less than the club they are facing tomorrow. 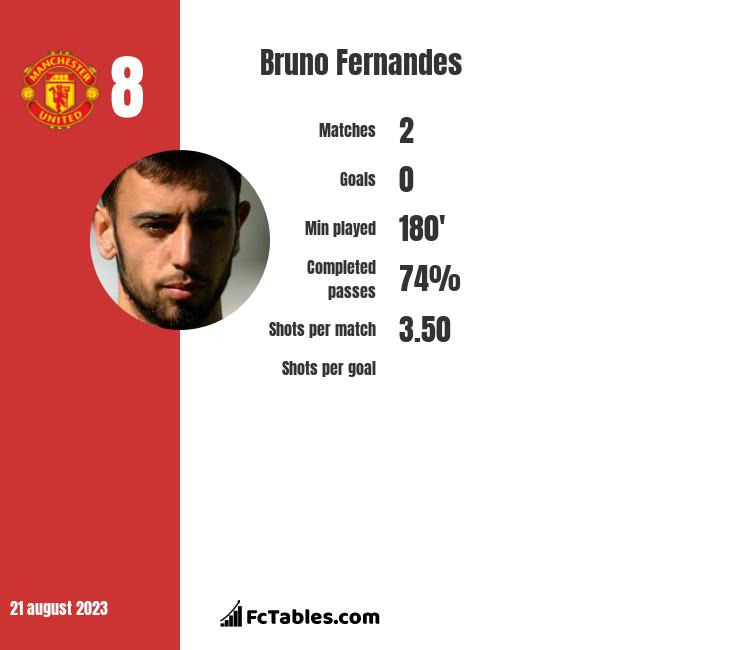 Meanwhile, Solskjaer’s men are having no trouble as visitors this season. They have also defeated Burnley at Turf Moor on all occasions since their promotion in 2016. There is no doubt that the lads will be confident enough to do the job and get 3 points. 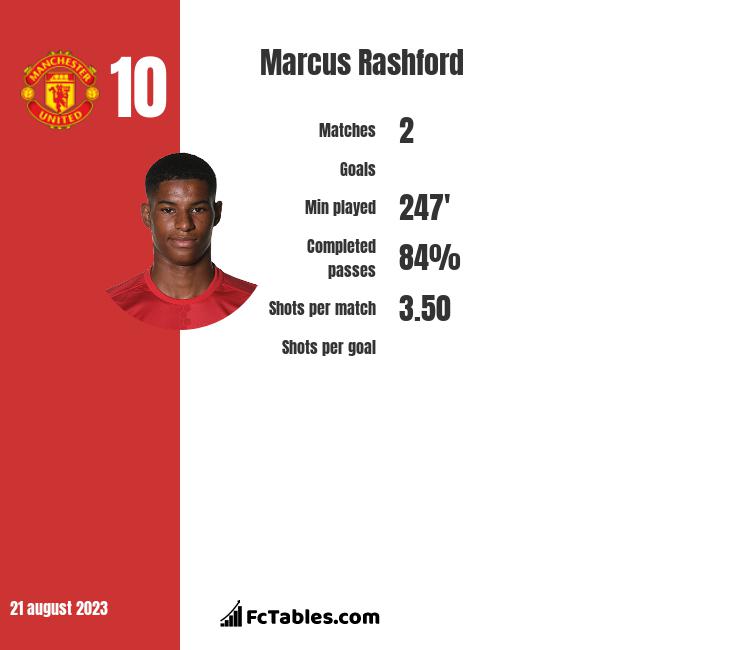 Burnley will have to defend well enough if they want to get anything out of this game. On paper, it looks like an easy win for Manchester United.