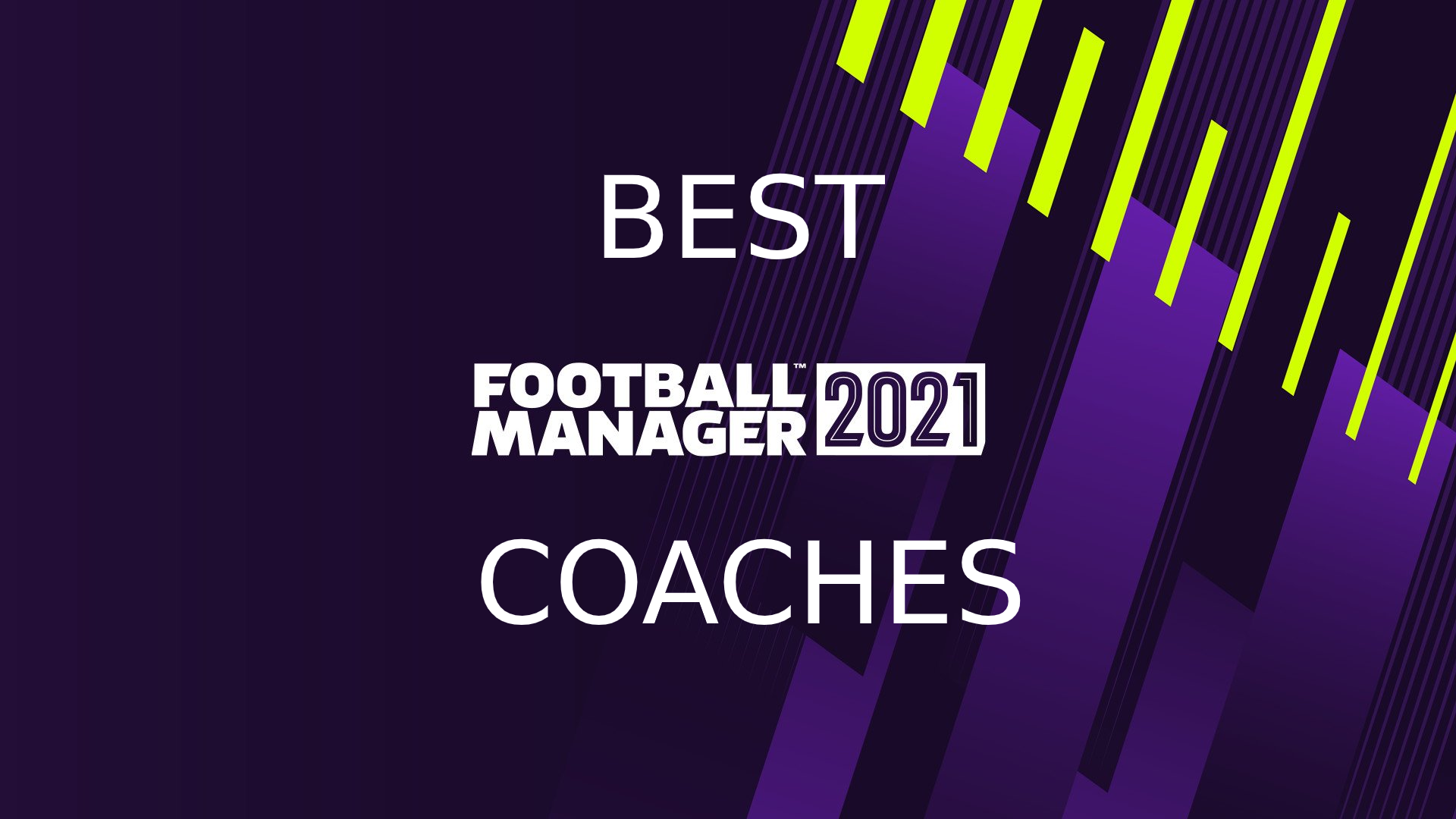 All the FM players love to sign wonderkids with great potential and develop them into the best players in the world. But many of them don’t care about the quality of their team’s coaching staff. It is equally important to pay attention to your coaching staff, and to make sure that it is of good quality. Don’t worry, though. We are here to help you out.

There are a few things which should be kept in mind whilst picking new coaches to hire. Of course, their attributes are the most important element, but their personalities matter a lot as well. A coach with a positive personality has a great influence on the team’s training and the players’ development, whilst it’s the other way around with the coach with a negative personality.

In the game, some coaches are currently employed whilst some of them are unemployed and available for free transfers. Employed coaches can still be signed, but they can still reject you and stay at their present clubs. It’s still worth approaching them if you think they are good enough for you. But we do have a lot of great free coaches who can be easily recruited.

Team: Unemployed (signed by Lyon in my save)

Team: Unemployed (signed by Liverpool in my save)

Please stay tuned for Part 2. It will be out on our website soon.