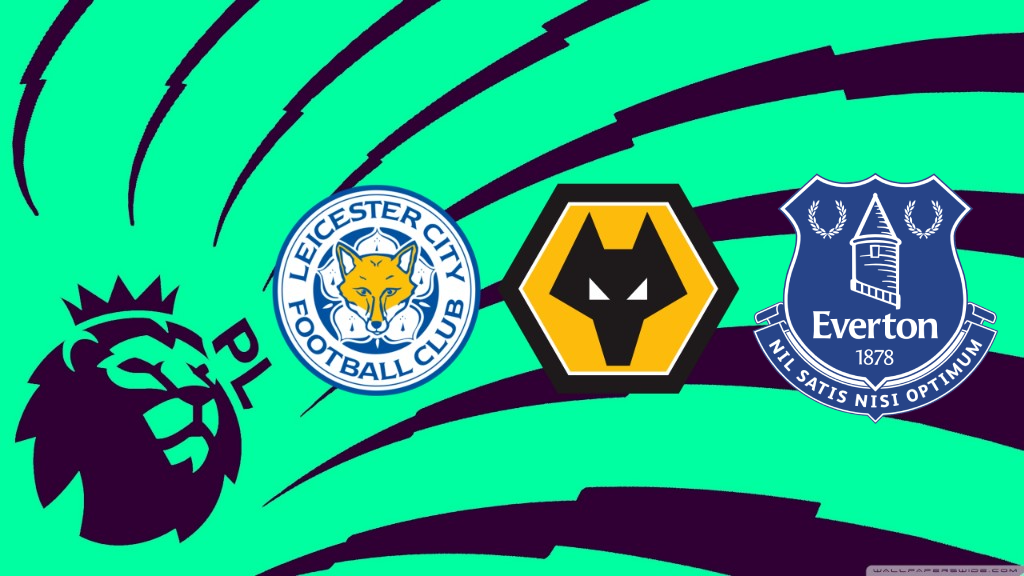 In the first decade of the 21st century, we only had the likes of Manchester United, Arsenal, Liverpool and Chelsea fighting for the league title and European qualification. The Premier League’s stature as the most competitive league in the world changed when Manchester City and Tottenham Hotspur emerged as the new competitors.

This decade, however, clubs like Leicester City, Wolverhampton Wanderers and Everton, look to rise above their present ranks and aim higher. These clubs have invested a lot of money in recent years which could help them a lot to achieve their long term goals. We have taken these clubs into consideration since they have the best and well-balanced squads to challenge for the top 6 finish.

A Closer Look at Leicester City

Since getting promoted to the Premier League in 2014, things have been nothing but great for the Foxes. After surviving relegation in 2014-15, they pulled off the biggest miracle in the history of football, winning the league in the following season.

After finishing 12th and 9th (twice in a row) in their next three seasons after winning the league, Leicester saw a lot of improvement last season. They finished 5th, only 4 points behind the 4th placed Chelsea. Brendan Rodgers has done a fantastic job so far to establish Leicester into a top side.

Leicester’s squad is full of talented players, from defence to attack. Rogers would hope to successfully develop a great centre-back partnership between Caglar Soyuncu and the newly signed, Wesley Fofana. The Foxes have a well-balanced midfield to control the game. Wilfred Ndidi and Youri Tielemans are expected to continue their good form. Cengiz Under is another new addition to the Leicester attack, whilst the veteran, Jamie Vardy, has already picked up where he left off by scoring a hat-trick against Manchester City. Leicester have a pretty good squad depth too, which would help them in the Europa League this season.

Brendan Rodgers has managed to turn Leicester from a mid-table team to the team fighting for Europe in the blink of an eye. It’s going to be very interesting to see how much progress Leicester City make this season.

Wolves: Another Positive Season Ahead of Them?

Wolves are one of the hardest working teams in the league. Another recently promoted club who have made their mark in the Premier League, Wolves are hoping to build on their last two successful seasons. Well-organised defensively and very quick moving forward, Nuno Esperito Santo has got his side playing effective, match-winning football.

Wolves finished 7th in both their previous Premier League seasons. To add to that, Wolves have been known for having a great record against the present top 6 teams. They did the double over Manchester City last season, and have beaten all the top 6 teams at least once, except Liverpool.

Wolves also have a very talented squad. They made improvements in their defence by signing Nelson Semedo, Fernando Marcal and Ki-Jana Hoever. Young striker, Fabio Silva, is also a new addition to the club to bolster the attack. With a sturdy defence, hardworking midfield and quick and clinical attack, Wolves could definitely give the top sides a run for their money.

Everton: Another Merseyside Club on the Rise?

Everton announced Carlo Ancelotti as their manager last season, after sacking Marco Silva. The former Premier League winner with Chelsea has been expected to start a solid rebuild at Everton. Everton had a disappointing 2019-20 season as they finished 12th, four positions behind the place they finished the season before last.

Everton have recruited some great players this season, with one of them being the infamous James Rodriguez, who has already started well. Other signings have been Allan from Napoli and Abdoulaye Doucoure from Watford. The Toffees are already on a roll this season, winning their first 3 Premier League games. They are already proving that they can threaten any team in the top half of the table.

Ancelotti deserves a lot of credit for getting the best out of his attacking players. The English striker, Dominic Calvert-Lewin has made a great start to the season, scoring 5 goals in 3 matches. Richarlison has also improved a lot under the Italian manager.

Everton have a squad good enough to aim higher this season. The only downside is the lack of quality in depth in defence. Everton could have done with someone who is a safe pair of hands in the centre-back position as Michael Keane, Yerry Mina and Mason Holgate are the only reliable options available. A reliable backup for Lucas Digne could also be needed. Other than that, Everton do have a great squad overall and can definitely look to finish higher than they did in the previous seasons under the right management.