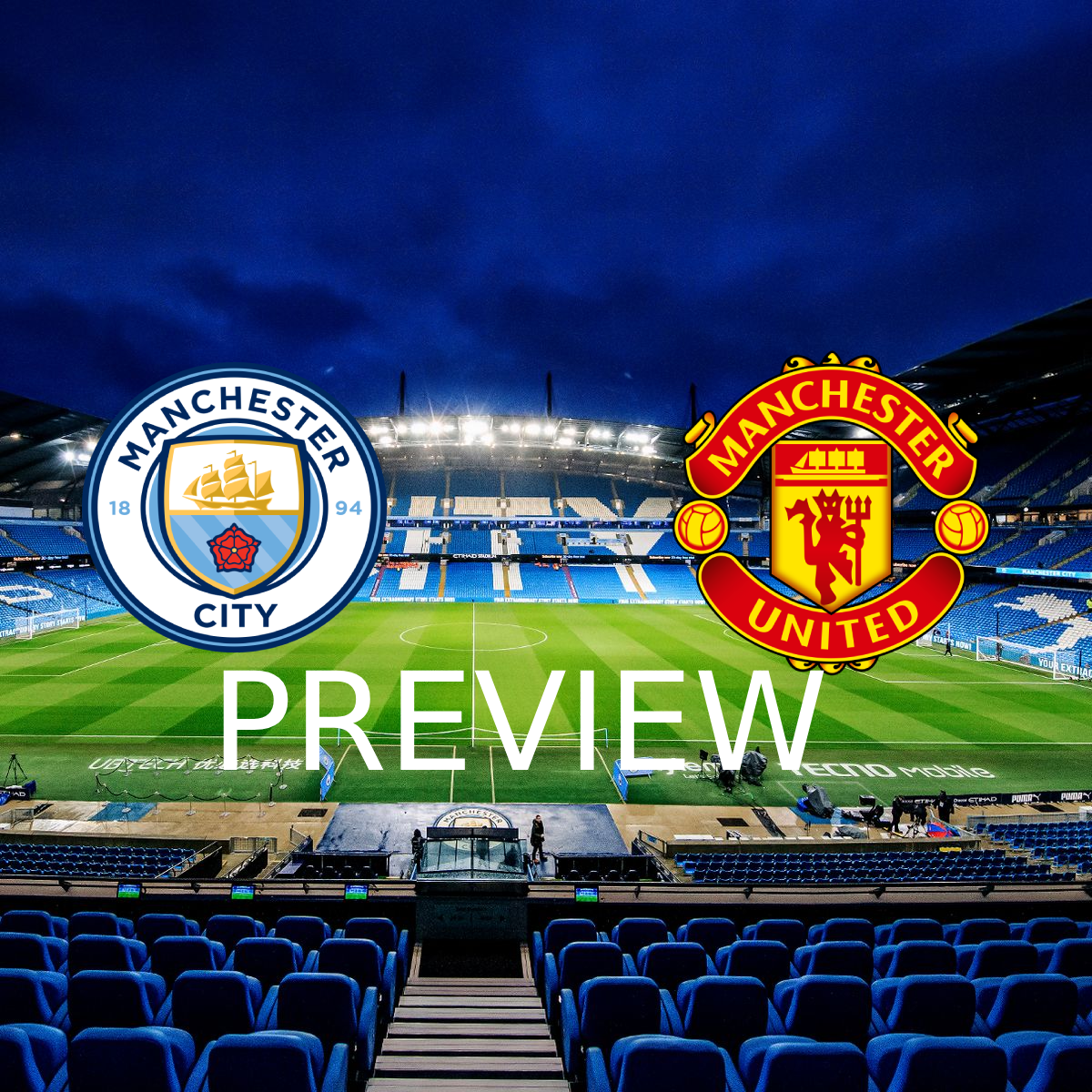 Manchester City welcome their bitter city rivals Manchester United in an intriguing Premier League face-off. The blue side of the city will be looking to extend their 14-point lead in the league table. Meanwhile, Ole Gunnar Solskjaer’s side will have to do their utmost to find their form back.

The reverse fixture at Old Trafford resulted in a goalless draw between the noisy neighbours. Since that result on 12th December 2020, Manchester City have won 21 of their 22 games in all competitions. Manchester United, on the other hand, have only won 4 of their last 10 games.

Pep Guardiola’s side are in a driving seat at the moment, having won 21 consecutive games in all competitions. The Citizens are also 14 points clear of second-placed United in the league.

There are many factors leading to such a brilliant form. Besides playing amazingly, Manchester City have been very fortunate with injuries this season, which definitely was not the case in 2019-20. Unbeaten since 21st November 2020, Manchester City are on an incredible run right now.

Attack wins you games, defence wins you titles. Pep Guardiola has done a very good job this season to set his team with a resolute defence. The signing of Ruben Dias has clearly helped fix the defence to a great extent. City have the sturdiest defence in the league this season, conceding just 17 goals in 27 league games.

Manchester United, despite being the second-highest goalscorers in the league, have been struggling to find the net lately. Edinson Cavani’s injury and the poor recent form of Marcus Rashford, Anthony Martial and Mason Greenwood have been a major concern for Ole Gunnar Solskjaer.

The Red Devils have failed to score in their last 3 games. Three consecutive goalless draws against Real Sociedad, Chelsea and Crystal Palace have jokingly reminded many United fans of the club’s time under Louis van Gaal.

It will be very difficult for United to score against City with their offensive players out of form.

Manchester City go into this game without a fully fit squad. Dutch defender Nathan Ake has recovered from his muscular injury and is available to play.

As for United, David De Gea will miss the derby as he is in Spain for the birth of his first child. Paul Pogba and Juan Mata are unavailable due to injuries, while Donny van de Beek returns to the squad after being absent against Crystal Palace.

The noisy neighbours have faced each other twice this season. City emerged victorious in their previous clash in a 2-0 victory at Old Trafford to reach the Carabao Cup final.

Solskjaer’s men managed to do the double over City in the league last season for the first time since Sir Alex Ferguson’s retirement.

Manchester United have a poor record against the “big 6” this season, failing to score a single goal from open play. Meanwhile, Manchester City have managed to beat every “big 6” side this season. With a strong attack and a reliable defence, Pep Guardiola’s side look more likely to triumph in this well-anticipated fixture.