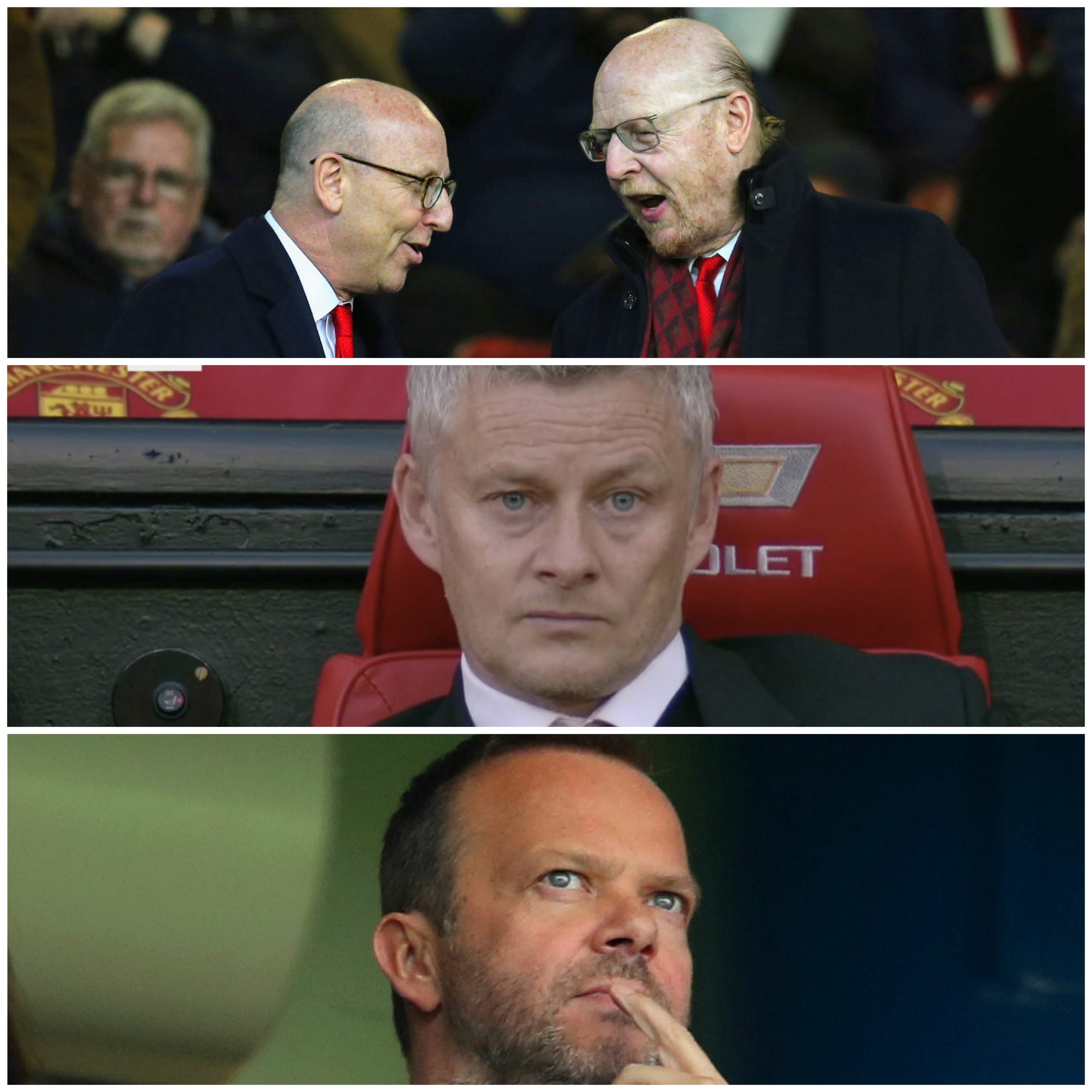 The 2020 summer transfer window sums up the lack of structure at Manchester United.

After somehow managing to finish 3rd and qualifying for the Champions League, Manchester United were expected to show some ambition in the transfer window. There is no doubt that most talented players want to play against the European elites. It was supposed to be easy for United to attract some quality players now that they are in the Champions League.

Maybe, attracting good players was not a problem. All of us saw what happened with the Jadon Sancho deal. Personal terms had been agreed but not the transfer fee. United were not willing to pay Dortmund’s asking price of €120 million. Again, with Barcelona’s Ousmane Dembele, personal terms were not an issue, but United wanted a loan whilst Barcelona wanted to permanently offload the French winger.

Beginning the Premier League campaign with just one new signing was never going to cut, especially when that signing is basically a benchwarmer. United have been outplayed in all their Premier League games so far. The Crystal Palace defeat looked like a better pill to swallow and one could assume that it was just an off-day. However, a horrific display in a 6-1 defeat against Tottenham showed that Ole Gunnar Solskjaer’s back is against the wall.

Is Solskjaer getting his tactics wrong?

Yes, everyone agrees that Manchester United’s squad is not good enough to win the league. But, is the squad too bad to be outplayed by the likes of Crystal Palace and Brighton? No disrespect to both these teams, but there must definitely be something wrong with United’s game plan and strategy.

Defence has been a very big concern so far. United have conceded 11 goals in their last 3 league games. A plethora of individual errors, lack of positional discipline and poor leadership at the back have been the major factors. The first team defence, which consists of Aaron Wan-Bissaka, Victor Lindelof, Harry Maguire and Luke Shaw, has been extremely vulnerable this season.

Even when it comes to the midfield and attack, many players have been underperforming. Paul Pogba has been looking out of shape, being subbed off in 2 of his last 3 league games. Bruno Fernandes might be producing a good move or two, but his consistency seems to be going down as well. Same has been the case with Anthony Martial and Daniel James.

Getting the best out of players is the manager’s responsibility, and Solskjaer cannot be immune to any kind of criticism. He has clearly not been helping himself in that regard, especially as compared to the last season.

Last-minute transfers: Another proof of Ed Woodward’s and the Glazers’ incompetency

Manchester United made 5 signings in this window, but 4 of them had been made on the deadline day (and the day before it). Donny van de Beek was announced on September 2. The rest of them were signed at the eleventh hour.

Alex Telles signed from Porto, and Edinson Cavani signed as a free agent. Telles does improve the quality of the left-back position, and Cavani’s acquisition adds some experience to the squad. But one cannot deny that these signings should have been made a month ago, instead of waiting for United to have a poor start to the league. The same case can be applied to their 2 young signings, Amad Traore and Facundo Pellestri.

This transfer window shows how incompetent the club board have been at signing players. Ed Woodward has not made the situation easy for any manager at United, whether we talk about David Moyes, Louis van Gaal, Jose Mourinho or Ole Gunnar Solskjaer. The club’s lack of structure and improper plan always set them a few years back, which only makes them lag behind their rivals.

The lack of funding from the Glazer family throughout many years has also turned out to be an important factor. The debt keeps on increasing every year, as it has risen close to £430 million this year.

Recently, Swiss Ramble gave a breakdown of ownership structure of the Glazers, and the figures do not look good at all. It really showcases that the Glazers have hanged the club out to dry.

The fans are, unsurprisingly, not happy with the way the club is being run. They have been showing their discontent all over social media. The hashtag “#GlazersOut” has become a trending topic on social media many times. Things continue to get worse for the club, both on and off the pitch.

The 6-1 defeat against Tottenham Hotspur really led to a lot of outrage from the United fans. Former United player, Patrice Evra, expressed his frustration after the game with tears in his eyes.

“It is my second game, I’m a positive person and I never wanted to talk about United because when you tell the truth it can hurt. I am passionate and I love my club. I know you have to have some filter when you talk on TV but it is a shambles. My advice to any fan right now is to buy a PlayStation, buy a player like [Jadon] Sancho, even [Lionel] Messi, and start playing. Because it’s a disaster.”

United might have made 5 signings in this window, but the manner in which they signed most of them indicates desperation, lack of plan and spinelessness. There is a lot of doubt among the fanbase that United would have a successful season. It is also looking likely for Ole Gunnar Solskjaer to get sacked if United’s poor form continues.

This is not the right time to be a Manchester United fan as the club keep on falling down further every season. The future looks very uncertain and one could not help but feel sorry for the club who, once, used to fight for silverware every single year.

Leicester City, Wolves and Everton: A Threat to Top 6