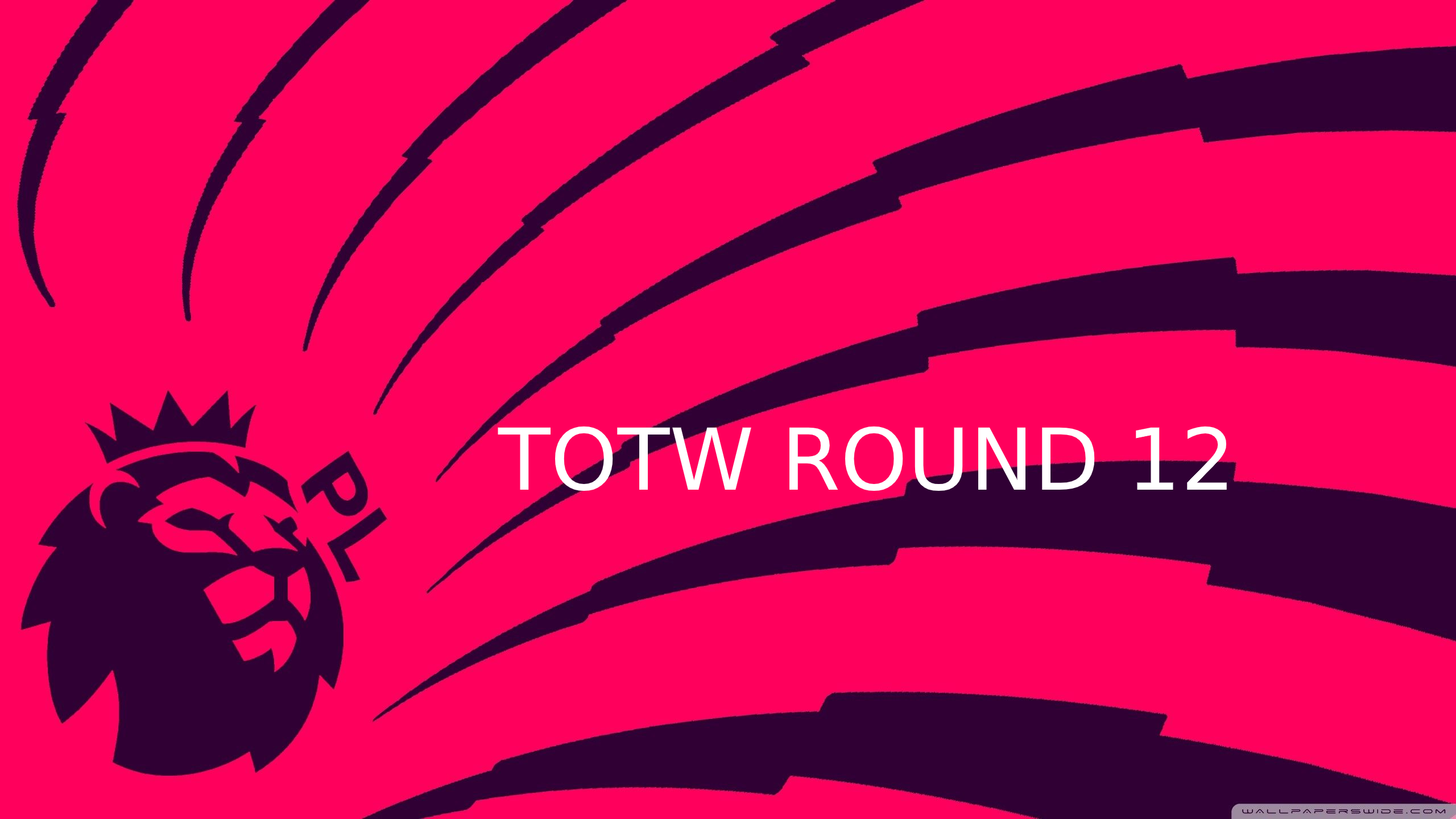 Here's our Team of the Week for the Premier League Round 12.

It was a strange weekend in the Premier League, which was full of unpredictable results. The limelight was stolen by the underdogs in the Round 12 of this season’s Premier League.

Aston Villa picked up 3 points by beating Wolves at Molineux Stadium. West Ham were victorious against Bielsa’s Leeds United. Southampton continued their fantastic run in the league as they beat Sheffield United at Saint Mary’s. Meanwhile at King Power, it was just another day at the office for Leicester City as the Foxes won 3-0 against Brighton.

All the clubs from the “big 6” lost points, which is a very rare thing to happen. The Manchester Derby ended in a goalless stalemate at Old Trafford. Fulham held the champions Liverpool to a draw. Chelsea suffered a defeat away at Goodison Park. The league leaders, Tottenham, lost 2 points against Crystal Palace at Selhurst Park. Arsenal’s calamitous form continued as they lost to Burnley at home.

Tottenham and Liverpool remain level at points up top, with the former leading by goal difference. Southampton and Leicester occupy the 3rd and 4th places respectively.

For the first time, none of the players from the “big 6” makes an appearance in our Team of the Week. Let’s have a look at it.

Former Arsenal goalkeeper, Emiliano Martinez, makes our team this week. The Argentinian has proved to be a brilliant signing for Aston Villa. He had a fantastic performance against Wolves. He made 7 saves, 4 of which were from inside box.

Martinez now has 5 clean sheets in the league this season, which is more than any other goalkeeper.

Former Arsenal player, Ian Wright, admitted that he was devastated to see him leave the club this summer.

“Four of their five away games they’ve won that’s fantastic form, he’s the reason why. I was devastated to see him leave Arsenal but he wants to be the Argentinian No.1. When you look at what he’s done for Villa up until this point he’s got five clean sheets, he’s just a very, very good goalkeeper.”

This time, we have picked a back three formation. Ezri Konsa, Tyrone Mings and Ben Mee have won the place in our team. Ben Mee was very instrumental in Burnley’s win against Arsenal. He made 4 interceptions, 7 clearances, 2 blocks and won 7 duels. The centre-back duo of Konsa and Mings helped Aston Villa in securing an important win against Wolves.

James Justin and Aaron Cresswell start as the wingbacks. Justin had a great game for Leicester City against Brighton. He assisted Jamie Vardy’s goal in the 41st minute and made 4 key passes. Cresswell continued his cracking form as he assisted Angelo Ogbonna’s goal against Leeds United. The West Ham left-back has been one of the best fullbacks in the league this season.

James Ward-Prowse, Gylfi Sigurdsson and James Maddison are the midfielders we have picked for this week. Ward-Prowse pulled off a brilliant display against Sheffield United as the Southampton midfield general had a passing accuracy of 90% and created 4 chances. Sigurdsson replaced James Rodriguez for Everton and scored the only goal in the game. He also created 6 chances. James Maddison delivered a proper midfield masterclass, scoring a brace against Brighton.

Jamie Vardy and Che Adams make our front two. Vardy scored a goal and assisted two goals against Brighton. The former England international has now scored 10 goals in 11 league games this season. Che Adams scored a goal for Southampton in their win against Sheffield United, adding a 4th goal into his tally.