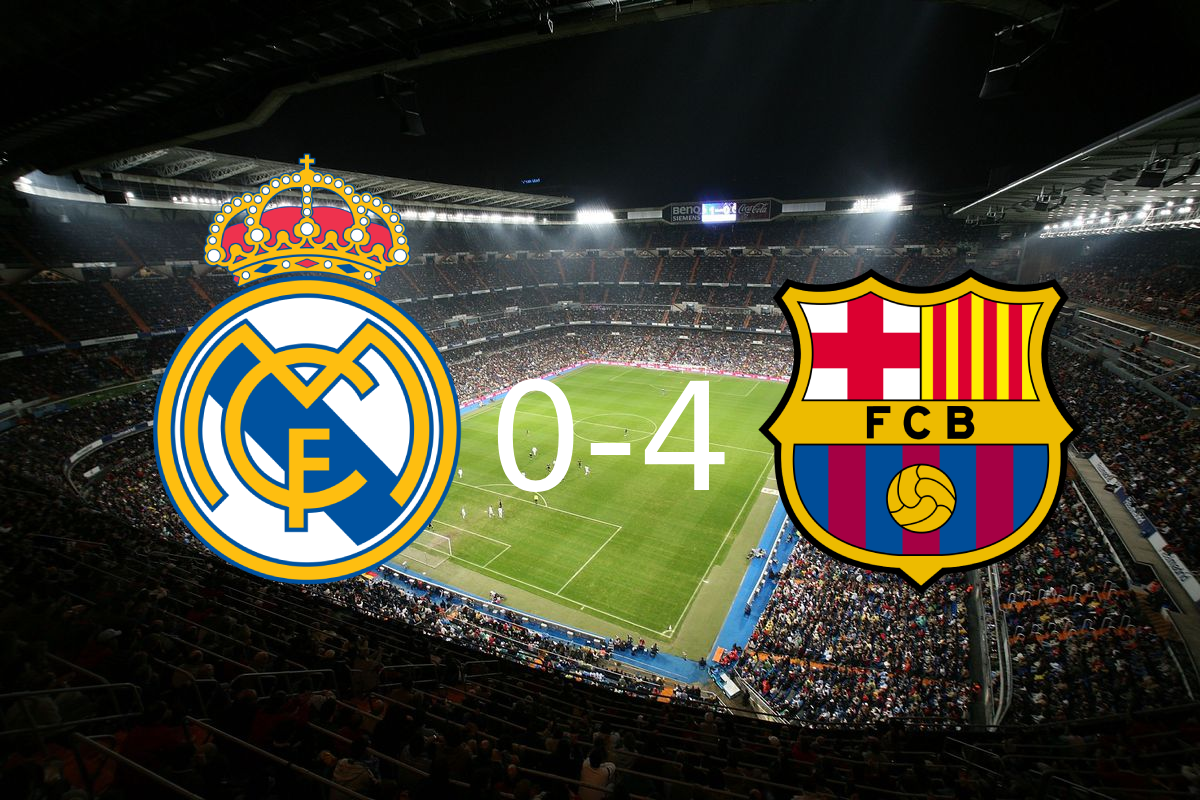 It has finally started to look like Football Club Barcelona are back on their feet. The Blaugrana got the better of Real Madrid in this year’s second El Clasico fixture. It was not just a normal day at the office for Xavi’s men, but a complete and utter annihilation.

Barcelona commenced the game in a very positive manner. Their high pressing and high intensity were a menace for Los Blancos. They opened the scoring in the 29th minute. Ousmane Dembele delivered a brilliant cross from the right flank and Pierre-Emerick Aubameyang scored a header past Courtois.

The Cules doubled their lead 9 minutes later as Dembele delivered another inch-perfect cross from a corner which was headed by Ronald Araujo.

Things went from bad to worse for Real Madrid in the second half. Ferran Torres made it 3-0 in Barcelona’s favour just two minutes into the final 45 minutes.

The game resulted in complete obliteration of Carlo Ancelotti’s side. Four minutes after their third goal, Barcelona scored another one, courtesy of Aubameyang again. The goal was ruled out at first because of offside, but VAR overturned the decision.

No Benzema, no party

Karim Benzema missed the game because of a calf injury. There is no doubt that Real Madrid missed his presence inside the box and his link-up with the midfield.

The French striker has scored 22 goals in La Liga this season and has played a very important role in the club’s league position. Carlo Ancelotti’s side failed to threaten Barcelona offensively and Benzema’s absence is a huge reason behind it.

It is safe to say that Xavi completely outwitted Carlo Ancelotti when it comes to the team’s game plan. Although Real Madrid did begin the game playing the 4-1-4-1 formation, they kept changing it time after time.

Shifting Luka Modric to the false 9 role did not work out well. His lack of presence in midfield allowed Barcelona to move the ball quickly and dominate possession easily. Changing to a front two of Fede Valverde and Rodrygo turned out to be futile too. Carlo Ancelotti continued to change the team’s shape but to no avail. Barcelona dominated the midfield and exploited the wide areas as well. Real Madrid had no answer to Xavi’s style of football, both offensively and defensively.

A complete display from Barcelona

Just by looking at the final score, one would assume that Barcelona completely dominated their rivals. But everyone who watched the game knows very well how complete their performance was.

Not a single Barcelona player had a bad performance, from defence to attack. They accumulated the xG of 4.18 in the entire game, which sums up their dominance.

It is extremely impressive to see how Xavi has turned things around for Barcelona this season. The side was struggling for a place in top 4 and now they are sitting comfortably at 3rd place with a game in hand. To add to that, the Spaniard also has his side playing great football as he aims to bring back the old Barca identity.