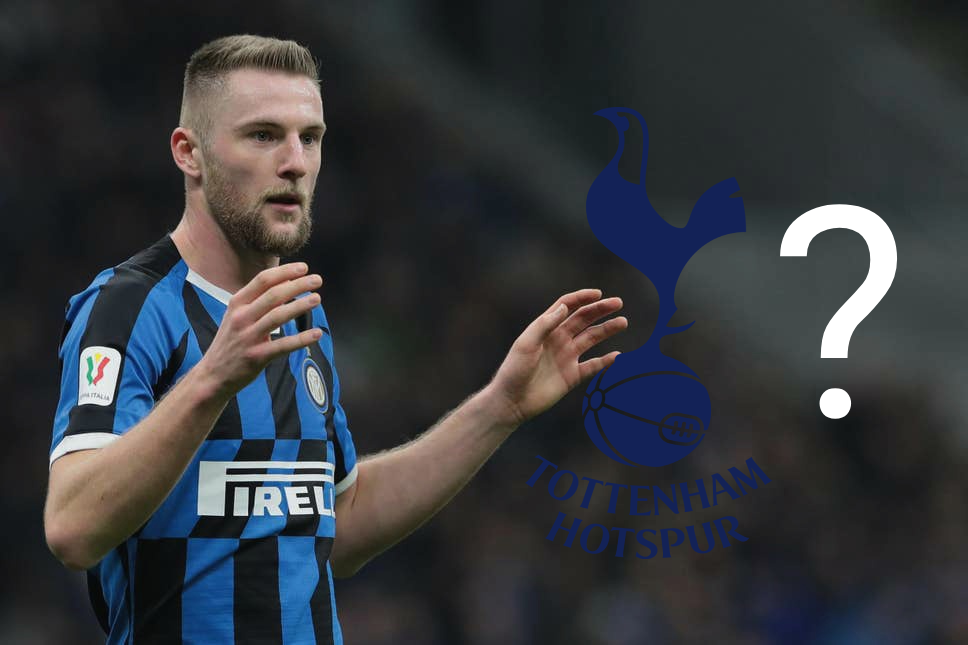 When it comes to wanting new signings for his club, Jose Mourinho never fails to attract top footballing talents, taking any club of his, whether it’s Chelsea, Real Madrid, Manchester United or Inter Milan. Players like Ricardo Carvalho, Didier Drogba, Wesley Sneijder, Angel Di Maria, Mesut Ozil and Luka Modric, all share one thing in common – they are amazingly talented footballers who were signed by Jose Mourinho at their respective clubs.

We all know the kind of football Mourinho likes his team to play. The Special One favours quick counter-attacking football and wants his team to be well-organised defensively. In today’s world of football, most of the new managers prefer possession-based, free-flowing attacking football which also involves playing out from the back. Despite that, there is nothing wrong with the way Mourinho likes to set up his team as the Portuguese gaffer has managed to win trophies everywhere he has managed.

A good defence always plays an important role in a successful side. Throughout his career, Mourinho has been blessed with solid defenders in his teams. His first spell at Chelsea involved John Terry and Ricardo Carvalho as the main defenders. As a result, their partnership turned out to be one of the best centre-back partnerships in the history of the Premier League, and is definitely up there with the Ferdinand-Vidic partnership. During his time at Inter Milan, the club he won the treble at, he had the likes of Walter Samuel and Ivan Cordoba at his disposal. He upgraded the position further by adding the Brazilian defender, Lucio, in his squad. Whilst managing Real Madrid, Mourinho trained another bunch of top-class defenders like Sergio Ramos, Pepe, Raul Albiol, and also recruited the young Raphael Varane to integrate him into the first team.

Jose Mourinho took over Tottenham Hotspur from the sacked Mauricio Pochettino in November 2019. He might have managed to salvage the season by achieving Europa League qualification, but there is no doubt that he wants to improve his defence.

Tottenham’s defence was extremely shaky and vulnerable last season, conceding 47 goals in the Premier League. Their most experienced centre-back, Jan Vertonghen, also departed the club at the end of the season as his contract had expired. Even this season, Tottenham have not managed to keep a single clean sheet yet. Tottenham have already added some more quality in both the fullback positions by signing Matt Doherty from Wolverhampton Wanderers and Sergio Reguilon from Real Madrid. A gap needs to be filled in the centre-back position though, so one can’t really blame Mourinho for wanting to sign one.

Milan Skriniar: Is He The Solution?

Milan Skriniar is considered to be one of the best centre-backs in the Serie A. The Slovakian defender was signed by Inter Milan in the summer of 2017 from Sampdoria. Skriniar made a great name for himself in his first season at Inter, helping Luciano Spaletti’s side achieve Champions League qualification.

Skriniar’s performances in the following season at Inter attracted the attention of other big clubs. He had formed a formidable defensive partnership with the Netherlands international, Stefan de Vrij. Inter conceded 33 goals in the 2018-19 Serie A, only lagging behind Juventus.

The appointment of Antonio Conte in 2019 changed Skriniar’s role to a certain extent. Conte played him as the left-sided centre-back in a 3-man defence, which he always prefers. He started well but during the later stages of the season, he started struggling a bit, eventually being dropped for a young defender, Alessandro Bastoni. This could possibly be the reason why Skriniar wants to join a new club.

Despite having a tough time in the last season, one can’t deny the fact that Skriniar is still a top-class defender. He is physically strong, good on the ball and his defensive awareness is brilliant as well. He is exactly the kind of defender Mourinho would love to have in his team. Let’s not forget that he is still 25 years of age and has many years left in him. The Slovakian could be a great partner to Toby Alderweireld in defence, and could work well with Davinson Sanchez too by making up for the Colombian’s poor ball-playing ability.

If Not Skriniar, Then Who?

Luckily though, Benfica’s Ruben Dias is a ‘serious option’ for Jose Mourinho as well. The 23-year-old is another great defender who made his mark a couple of years ago, breaking into the Benfica first team and helping them win the Portuguese League in 2019.

Dias is strong, aggressive and a determined centre-back. The Portuguese defender is a great leader too. Some football experts have also compared him to legendary Portuguese defenders, Ricardo Carvalho and Pepe. Being from the same nation as Mourinho, Dias could find it easy to get along with him and get settled quickly as well.

Even if Tottenham fail to bag Skriniar, there is a possibility that they would end up with Ruben Dias instead. Either way, it would be a great transfer window for the club if they are successful in signing a commanding centre-back to improve their weak defence.

5 midfielders who can replace Paul Pogba at Manchester United